Marco pollice: a family tradition since 1908

If we talk about pollice illuminazione we cannot do it regardless of the charismatic figure of his Art Director, Marco Pollice, and of the traces that he preserves of the tradition of a large family, that made light a matter of study, application and culture.
Born in Milan, he specialized in lighting engineering at the Polytechnic of Milan and in film direction in New York. Marco is the heir of three generations of light lovers, who have spent their lives since 1908 illuminating with care and wisdom, combining tradition and innovation. As their excellence, they have: Milan Cathedral, Autostrada del Sole, Mont Blanc tunnel, Flaminio Stadium in Rome, Nice promenade.
Extraordinary events imprinted as memory in marco pollice’s DNA and which make him today a passionate connoisseur of light and its most sophisticated technologies.
In 1998 he was among the founding members of APIL, the Lighting Professional Association, and since 2007 he has been an advisor of Aidi and a member of CIE. He still collaborates with the editorial staff of the magazine Luce, writes articles for newspapers in the sector, holds workshops and lectures to the students of the Polytechnic, participates in conferences in Italy and abroad in a constant action of spreading knowledge about light matter and LED technology.

we project innovative light since 1908

Pollice Illuminazione was born with Vincenzo Pollice, a pioneer in the field of light, who in 1908 experimented and investigated, anticipating the times of a technology yet to be invented.
His nephew, Ugo Pollice, also from Puglia, was born in Taranto in 1901 but soon moved to the North with his family.
He attended the Grammar School and then the Polytechnic of Milan, graduating in Engineering in 1923, when he was only 22 years old. The following year he completed an apprenticeship period at the “Alfieri e Colli” company, no longer operating nowadays, and completed his first work experience there. 1925 is the year of his debut as manager. He went to his native region, Puglia, and opened a technical representative office in Bari. Two years later he extended his presence to Rome, with another office. On this occasion, he assumed a very important representation: he was the exclusive agent for central and southern Italy of a company operating in the sector of rational lighting fixtures construction. It was a German company, based in Leipzig: “Koerting & Mathisen”. His collaboration continued effectively in the following years and the products of the German company were distributed with considerable success. So in 1929, after only two years, Eng. Pollice was called to Milan to head the General Representative office for Italy. That is a period which offers him big opportunities to deepen his knowledge in the field of lighting science, both for the technological and the applicative and commercial aspects. 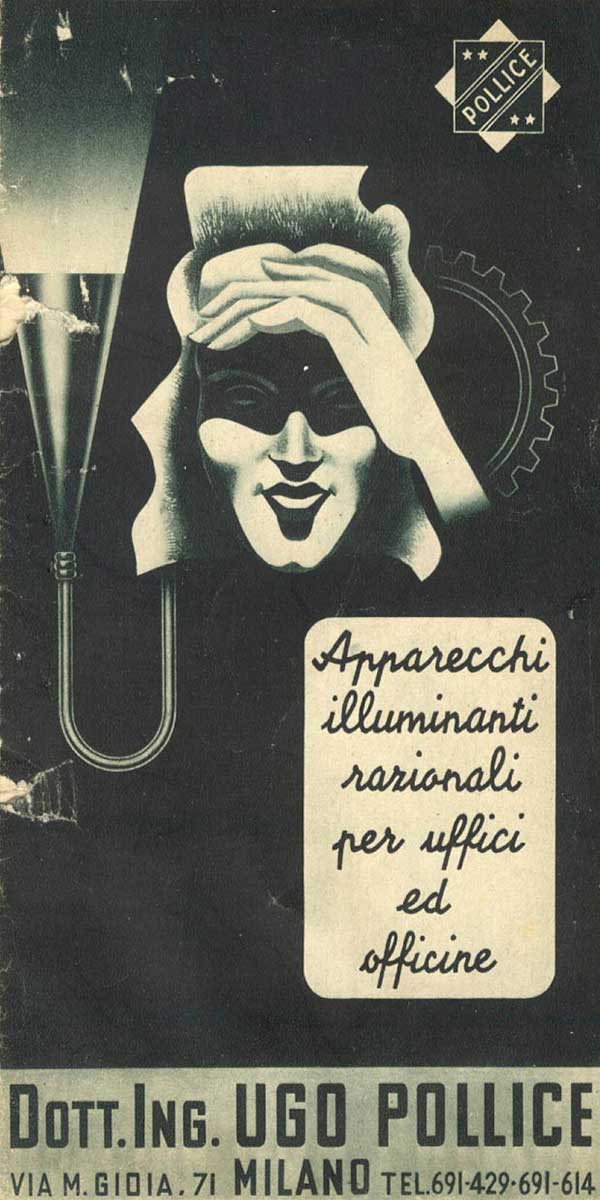 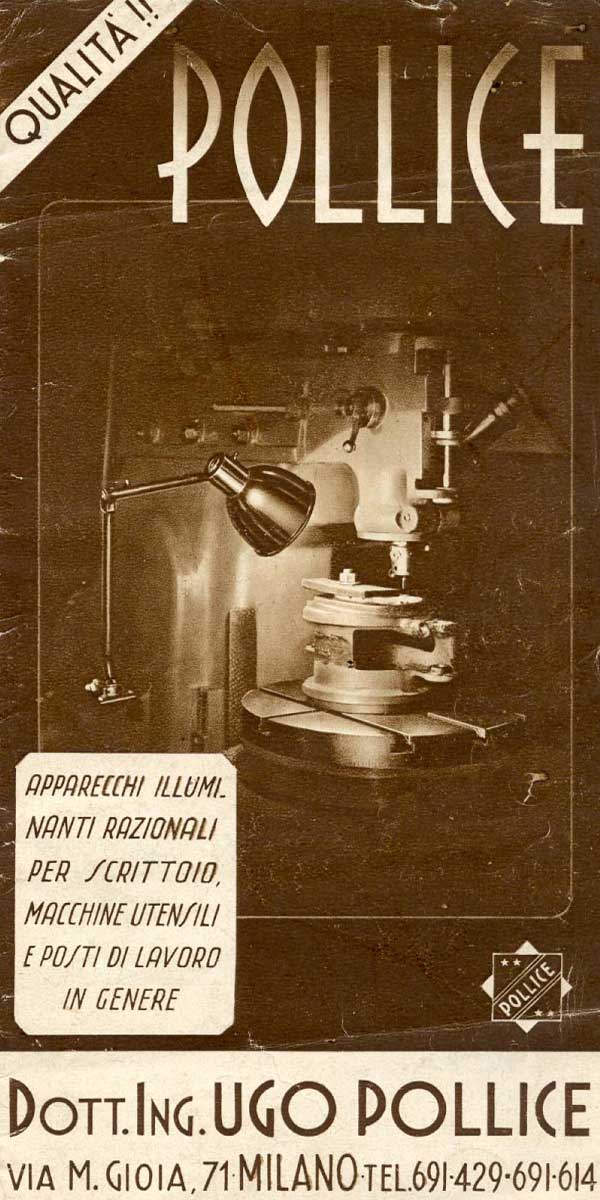 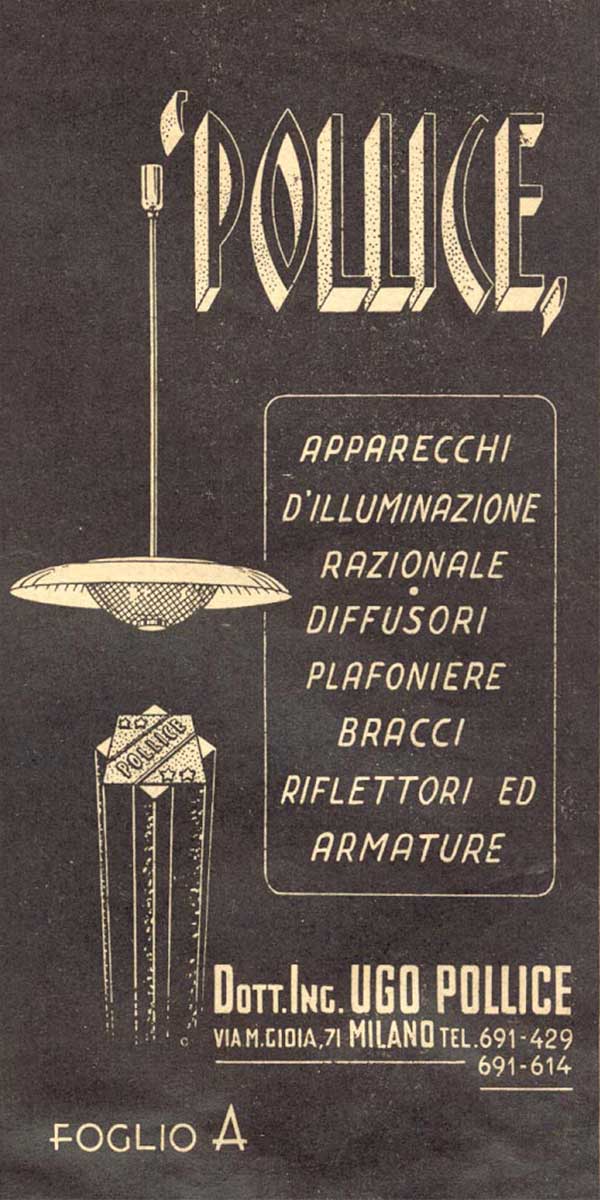 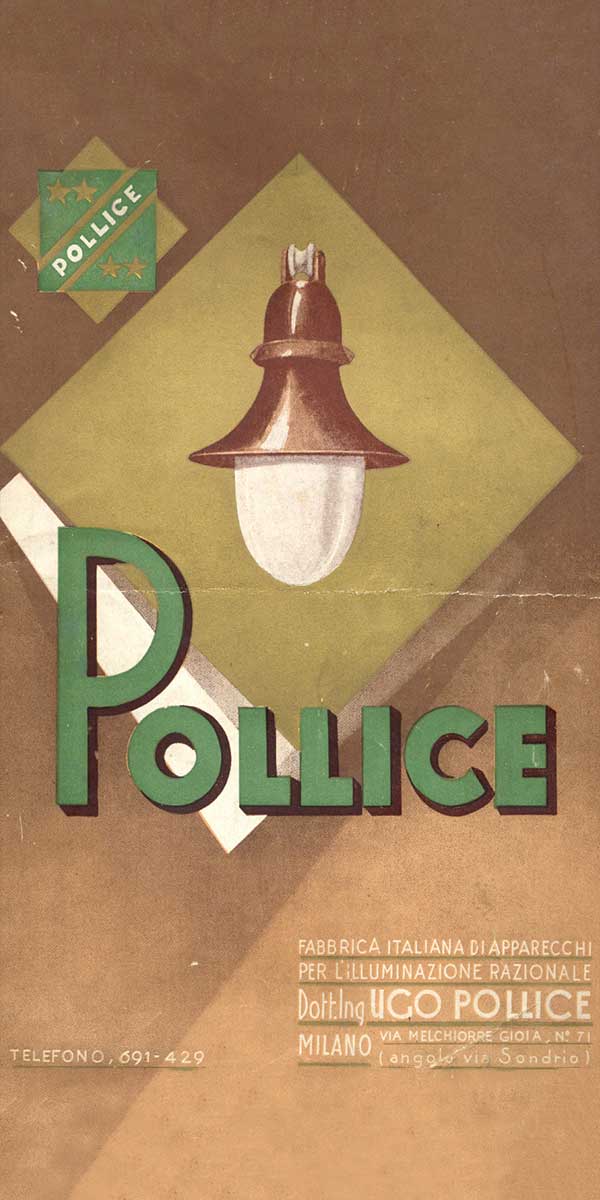 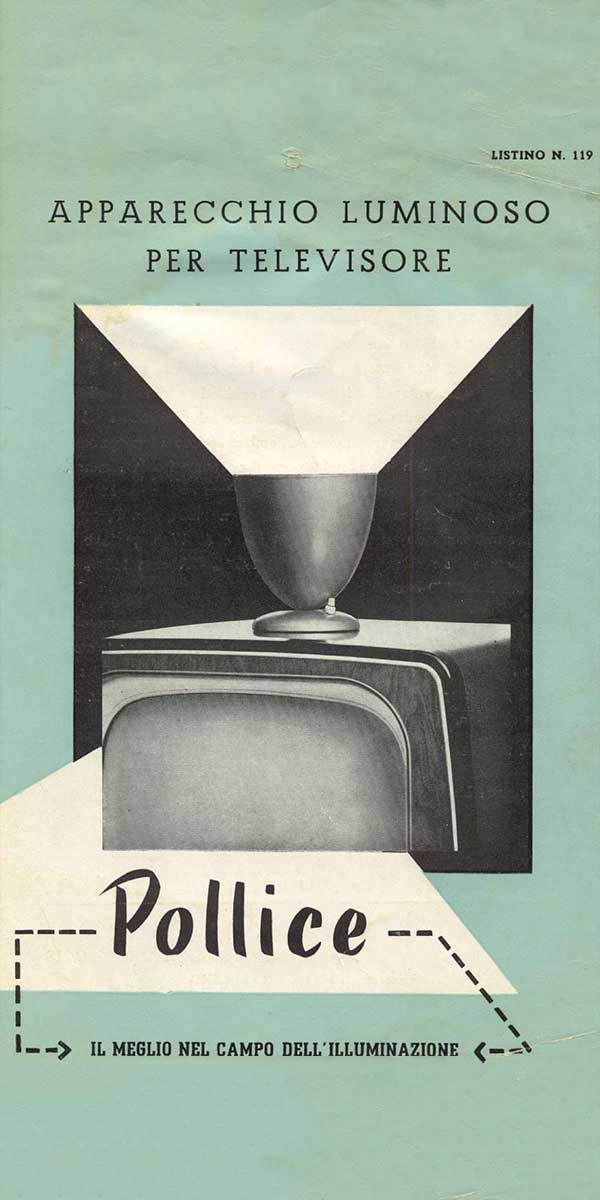 pollice in the history

today pollice illuminazione is a lighting consulting and design center, a research and development laboratory in the field of innovation and an interdisciplinary exchange center about the light matter among architects, designers, philosophers, artists, landscape architects and psychologists.

"designing light means designing for someone and therefore taking the responsibility for his well-being"
"designing value is to give value to what is planned: the place, the people, the history; it's to create beauty and balance"
"creativity and technology are the key to reduce costs without renouncing quality"

this is possible through a continuous study on the latest technologies and an update on everything new that happens in the world of lighting and science related to light and vision, using the best of what the market offers, personally intervening to modify with optics and specific materials where necessary and custom-designing special light contract fixtures with an architectural and a decorative line

pollice illuminazione is also a philosophy that feeds on the dialogue between light, health and life. healthy light was born in 2000 as a design dedicated to the relationship between light and health

marco pollice is engaged in the scientific research activity in the field of light and applies chromotherapy and chronobiology to lighting design to create healthy environments, in balance with the Circadian Cycle. 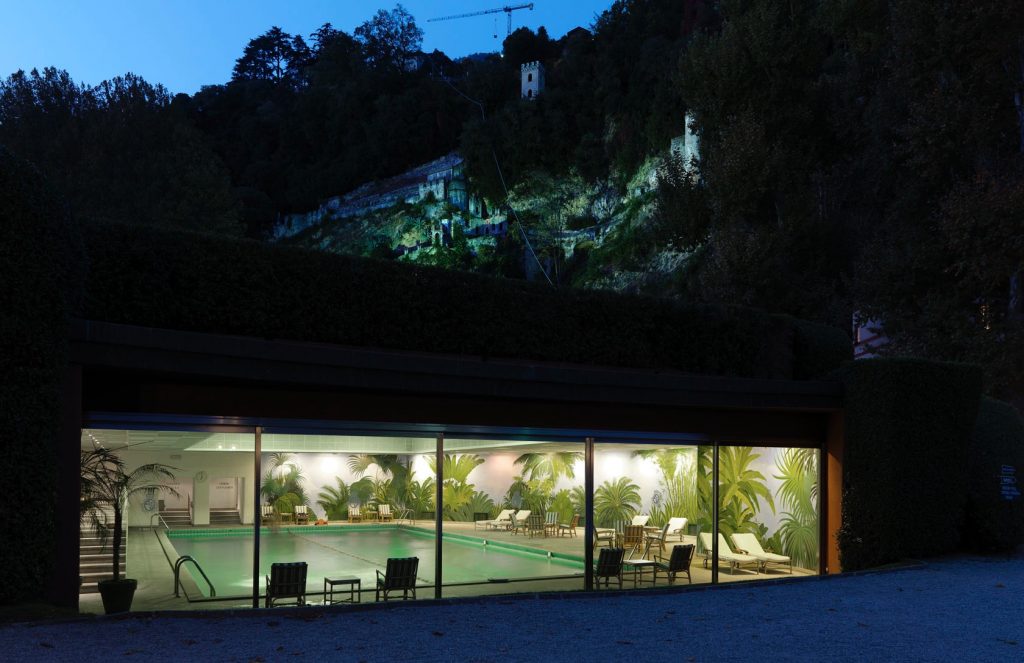 “I am fascinated by the knowledge of light and I investigate when it acts on the matter and on the health of human beings; I am passionate about the dialogue that goes on when things are related to each other and I study the effects that derive from it”

In 2013, a special mention Codega prize for the creation of the Stuart Weitzman Flagship store in Via Sant’Andrea in Milan, entirely LED lighting.

“in each of my projects natural light has an important presence, and where it is absent technology becomes the tool for my creativity”

This website follows the circandian cycle: its graphics will make you experience different color temperatures from sunrise to sunset, simulating with you the dynamism of sunlight.

Coming back to polliceilluminazione.it at different times of the day, you will discover that it is never the same: its lighting is synchronized with the external lighting of natural light, which occurs at that precise time.

Try to simulate the different moments of the day by clicking the corresponding buttons in the footer of our site in the “CIRCADIAN CYCLE CONTROL” section!